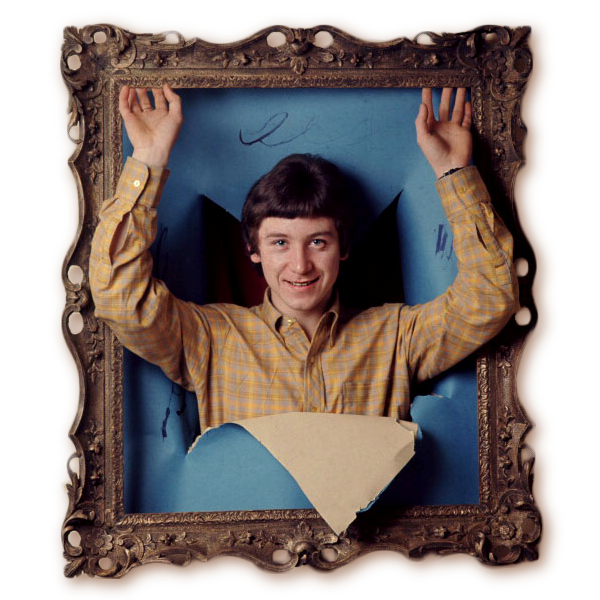 As the drummer with The Small Faces, Faces and The Who, Kenney Jones has been at the heart of three biggest bands ever to have come out of the UK. From the moment Kenney began drumming in the front room of his parents home in Stepney, East London, he knew music would play a central role in his life. At the tender age of just 15, being a part of a band had become a way of life.

In 1965 when Jones was 16 he had his first hit record when he shot to fame with The Small Faces, who were at the heart of the Mod revolution which swept Britain, and a band who have been cited as a major influence on musicians during the 50 years that have followed. The band is remember as one of the acclaimed and influential mod groups of the 60’s with memorable hit songs such as ‘Itchycoo Park’, ‘Lazy Sunday’, ’All or Nothing’ ’Tin Soldier’ and their concept album ‘Ogdens Nut Gone Flake’.  In 1996, the Small Faces were belatedly awarded the Ivor Novello outstanding contribution to British Music ‘Lifetime Achievement’ Award. And in 2012 the band was inducted into the Rock n Roll Hall of Fame jointly with the Faces making Kenney a two-time recipient of this great honour. 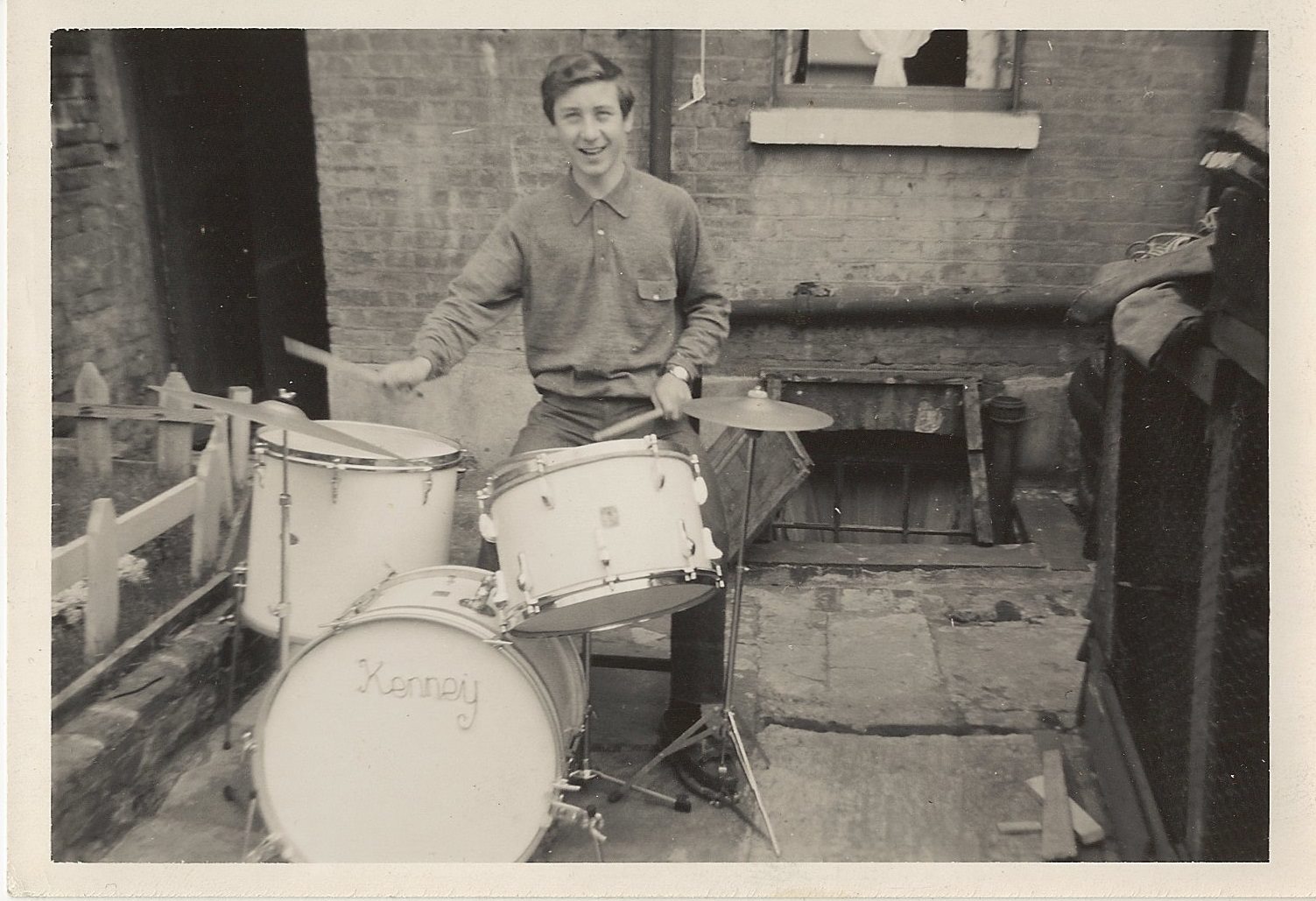 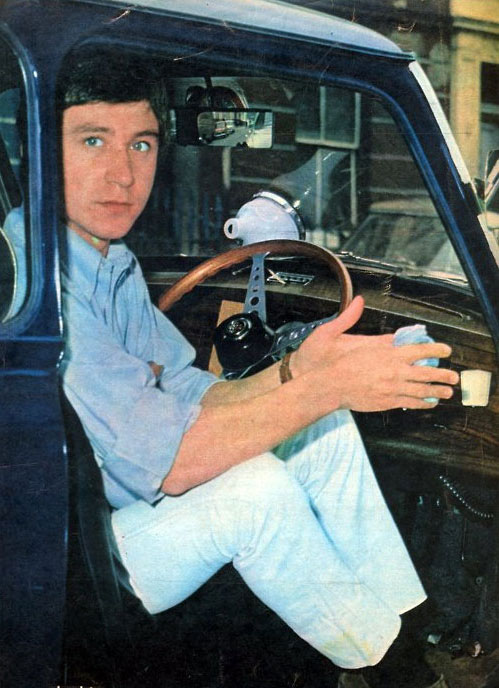 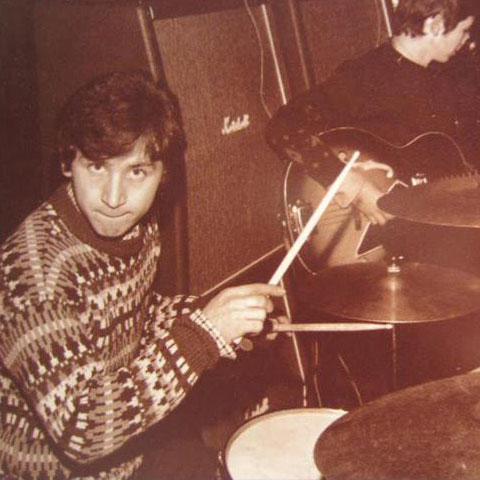 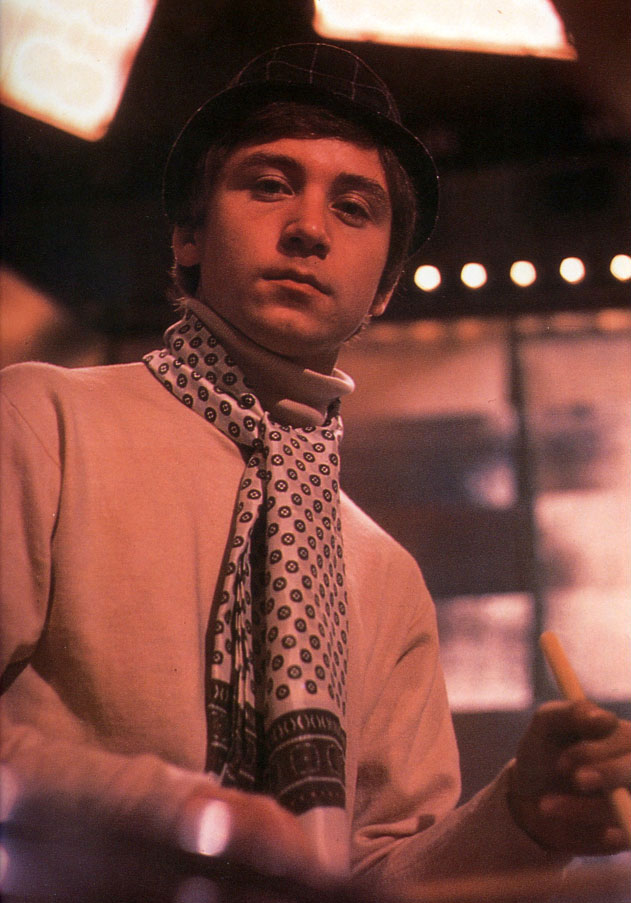 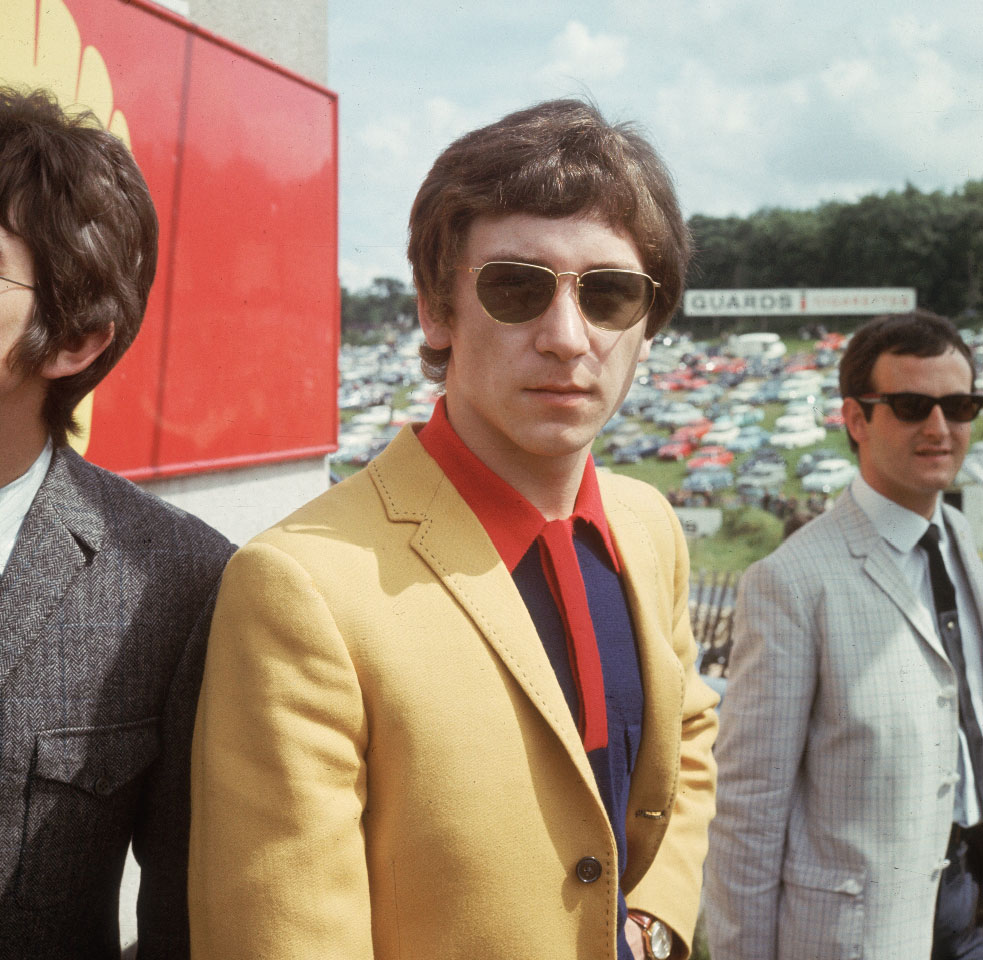 When The Small Faces split Kenney was instrumental in forming The Faces and inviting Rod Stewart to feature as lead singer in a line-up which also included Ronnie Wood, Ian McLagan, and Ronnie Lane. The Faces took the rock world by storm in the early 1970’s on both sides of the Atlantic and became one of the most raucous, fun loving bands of the time with a fanatical following.

By this time Kenney was recognised as one of the top drummers in the rock industry, and it was no surprise that he was The Who’s choice to replace Keith Moon after his tragic death in 1978. Pete Townshend said at the time that there was no other drummer to supplant Moon. Once again Kenney found himself part of a hugely successful band as The Who toured the world and recorded new albums, ‘Face Dances’ and ‘It’s Hard’. They were asked to perform at Live Aid in 1985 and joined a stellar line up of artists from both sides of the Atlantic playing to an audience of 1.9 billion.

After leaving The Who, Kenney hooked up with Paul Rodgers to form The Law in the early 1990’s, releasing a critically acclaimed album ‘The Law,’ which reinforced his reputation as a gifted and talented musician.

Following his time with Paul Rodgers in The Law, Kenney took some time out to concentrate on one of his other passions, polo. He realised a dream by opening and developing his own Hurtwood Park Polo Club, and it was there during a series of charity gigs with various musician friends, that he first got the idea of forming a new band. A band which would eventually became The Jones Gang. Drawing from all their past associations the core members of The Jones Gang; don’t need to be reminded about the history of rock. After all, they helped shape it. This is not to say that The Jones Gang is just a trip down memory lane. The band has its own unique musical imprint and one that has a very contemporary feel, as well. One track, Angel, on their debut album Any Day Now, had the highest debut at Number 15 in the US Billboard Charts surpassing well known artists such as Maria Carey, Lil’ Kim and Nine Nails. The track then went on to reach Number 1 and was the number 1 most added on the FMQB chart for 3 weeks in a row, the first single to do so in years. Much of the Jones Gang album harkens back to that classic Faces sound. One track, Gypsy Lane, which features Ronnie Wood and Ian McLagan, is an ode to the late Ronnie Lane.

In 2018 Kenney released his long-awaited autobiography ‘Let the Good Times Roll’ which has been a huge success. Covering his times from his poor, but happy, childhood in the East End, nicking a tenner from his mum’s purse to buy his first drum kit that then took him through his journey with three of the biggest bands in the world, playing with some of the biggest names in music , his love of horses and polo and his battle with Prostate Cancer.

In 2020 the Faces reformed to do a short set at the Brit Awards. Since then, they have been in and out of the studio working on some previously unreleased material.

Kenney has also been working on releasing some Small Faces material – both live and recorded – which will be released on Nice Records.