Small Faces formed in East London in 1965, with band members Steve Marriott (vocals/guitar), Ronnie Lane (bass), Kenney Jones (drums) and Jimmy Winston (keyboards) sharing a passion for US R&B music (Ian ‘Mac’ McLagan was to replace Winston on keyboards within the year).  The band enjoyed great chart success with eight UK Top 10 singles (including their classic 1966 No.1 hit “All Or Nothing”) as well as spending six weeks at No.1 album with their ground-breaking 1968 psychedelic rock masterpiece LP ‘Ogdens’ Nut Gone Flake.’

Uniquely influential on both mod & punk scenes alike (Paul Weller, John Lydon & David Bowie are amongst many to have pledged allegiance), Small Faces were also an important touchstone for a new generation via the advent of Britpop in the mid-Nineties.  The band were awarded the prestigious Ivor Novello Outstanding Contribution To British Music in 1996, also later inducted into the Rock And Roll Hall Of Fame (in 2012). 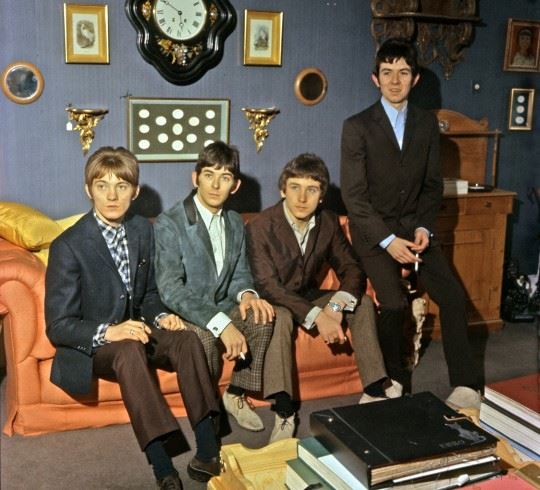 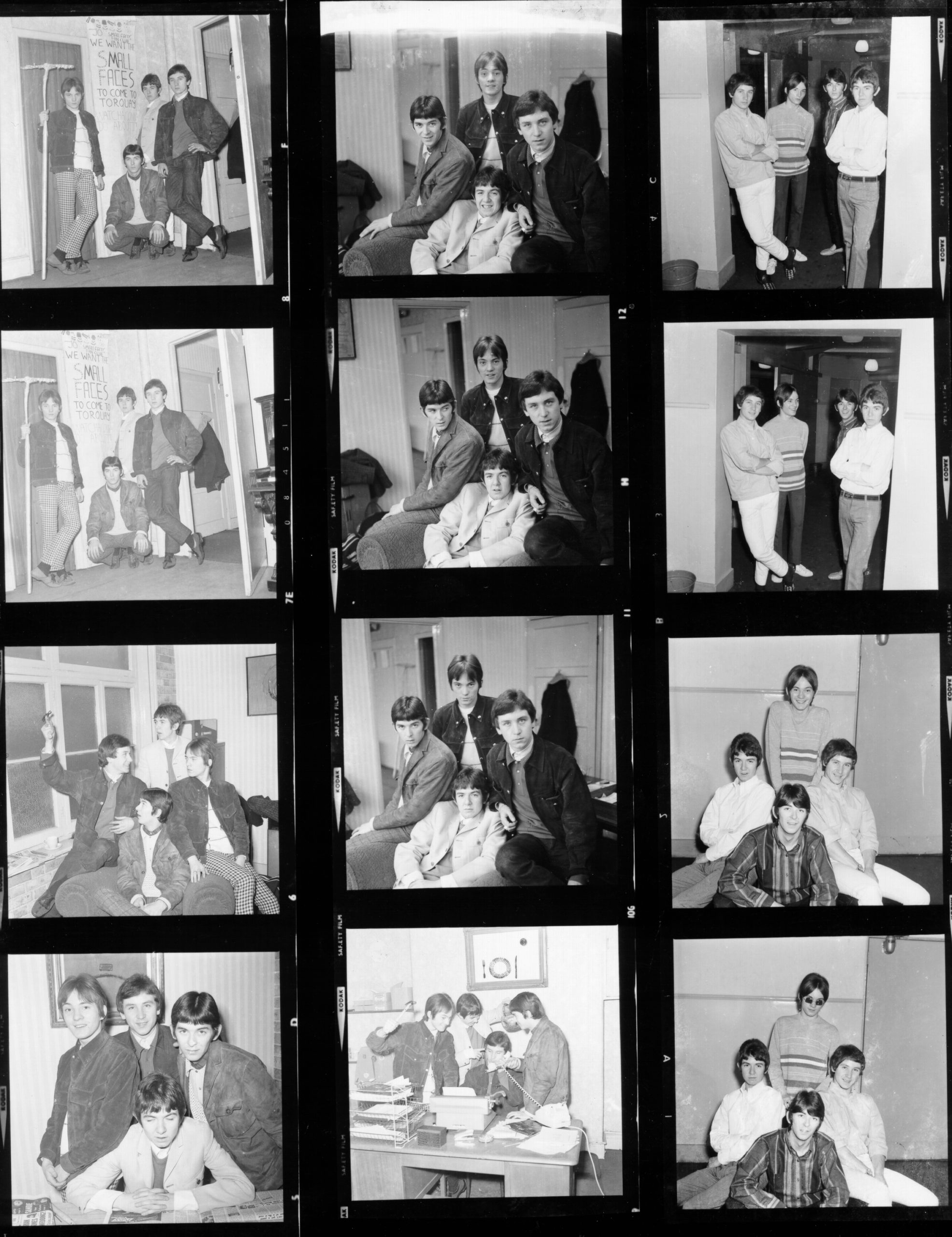 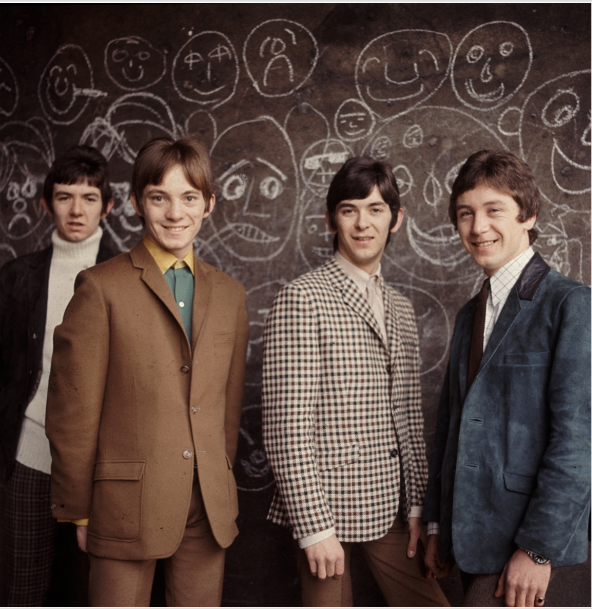 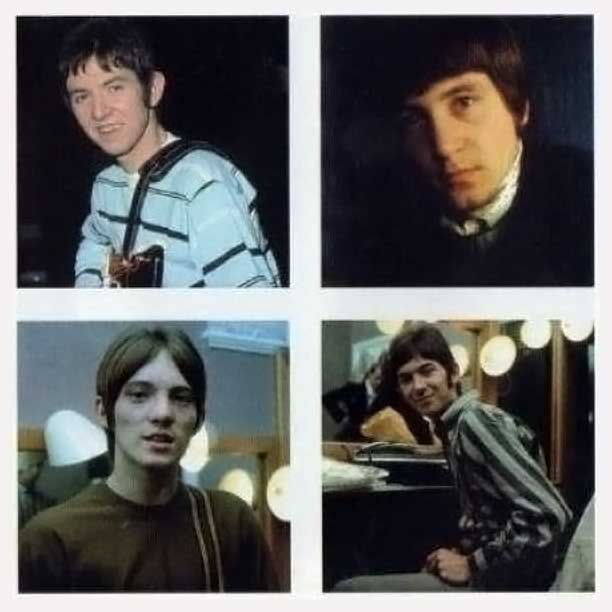 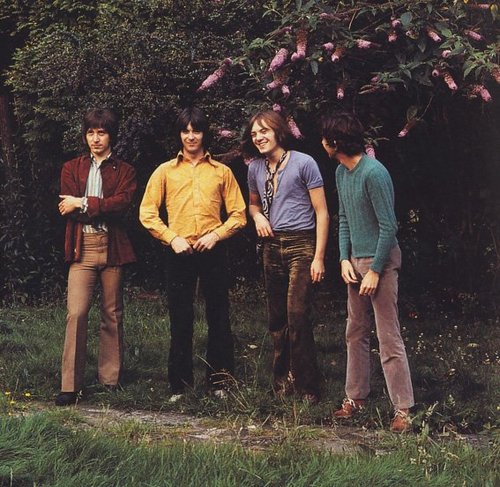 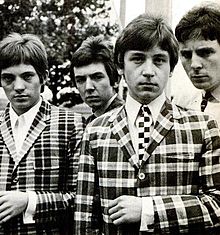 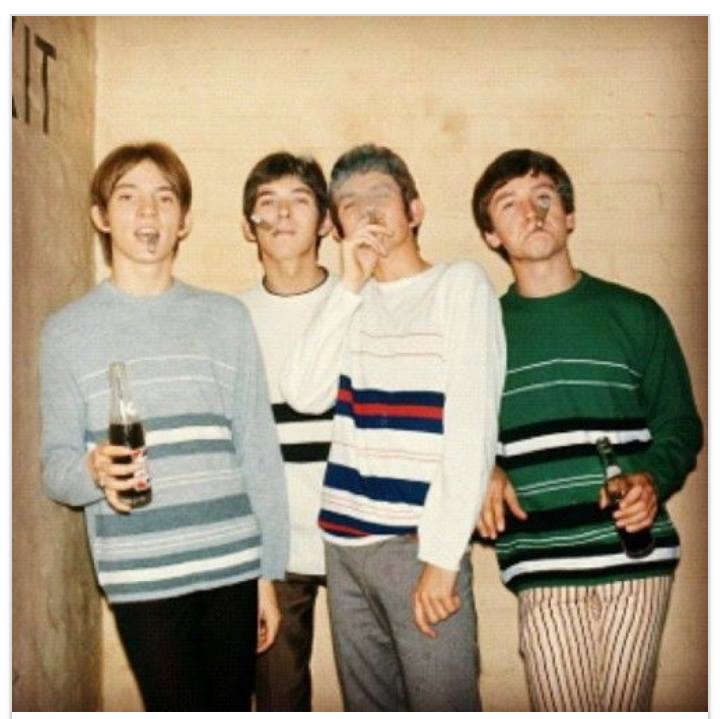 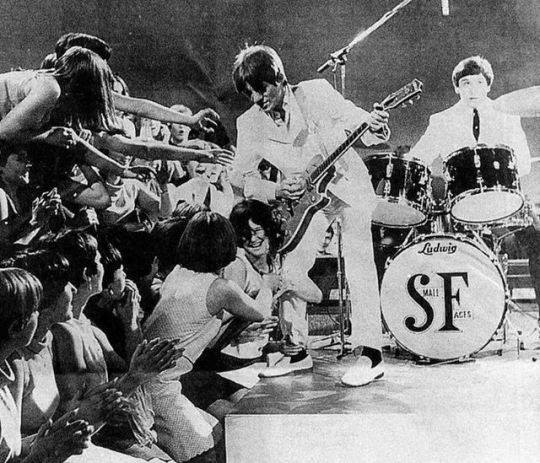